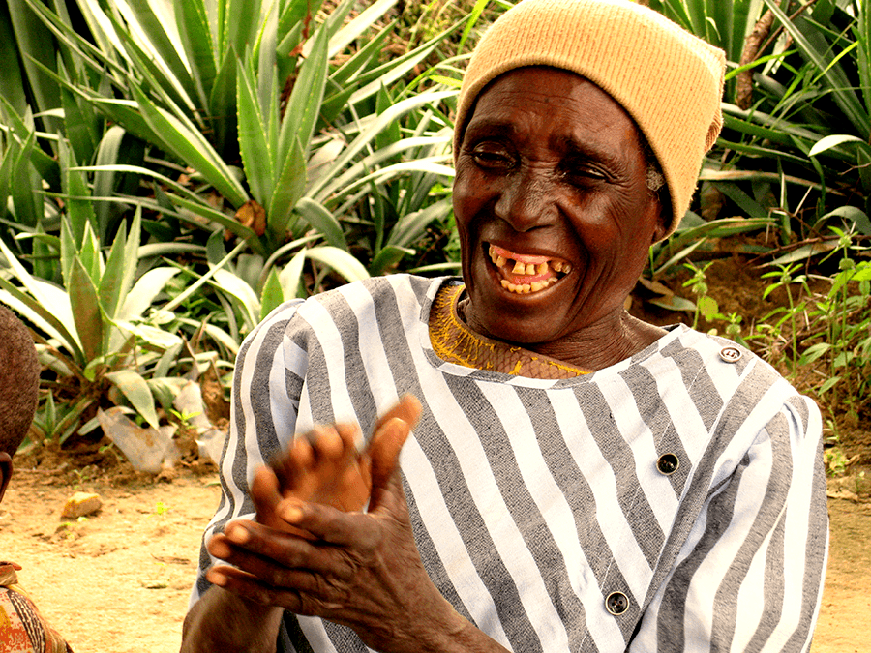 Eye Cataract is a clouding of the lens of the eye which leads to decrease in vision and affect mostly the old age(60+) due to aging. This calls for regular eye visits to rural areas for early detection of cataracts HelpAge Zimbabwe in collaboration with Eyes for Africa led by Dr Guramatunhu and Council for the blind led by Dr Kufa  facilitated Eye Operations from the 18th to the 20th of February 2010 from the organization’s five wards of operation which includes Murowa, Mutambi, Mhototi, Indaba and Ward 14.

More than 400 beneficiaries were screened and 54 were booked for operation. 30 females and 15 males turned up for the eye operation. Those who failed to turn up was due to serious illness, fear and traditional beliefs.

The beneficiaries highly appreciated the gesture. According to Mbuya Bvenyura Enia of Mutambi ward, having an eye operation requires huge amounts of money which they cannot afford. She also further argued that she can now engage in her daily activities such as farming, sewing, reading the bible, participating in community activities and no longer bother their grandchildren for escorts whenever they would want to travel since their eye sight has since improved. She once fell in a pit and broke her arm due to poor eye sight.

The Eye Care budget was very limited hence it was difficult to cater for the needs of all the screened beneficiaries who were in need of medication, operations, spectacles and reviews.

Improved general health and the ability for the old age to work for themselves with less assistance.

They is great need to continuously conduct eye mobile visits in rural areas for early detection of eye problems such as Glaucoma which if treatment is delayed result in complete blindness! Your donation can save a life.

Notice: On Click you will be redirected to Paynow Zimbabwe Gateway. For custom donations please CLICK HERE 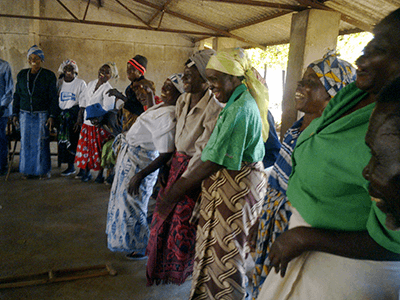 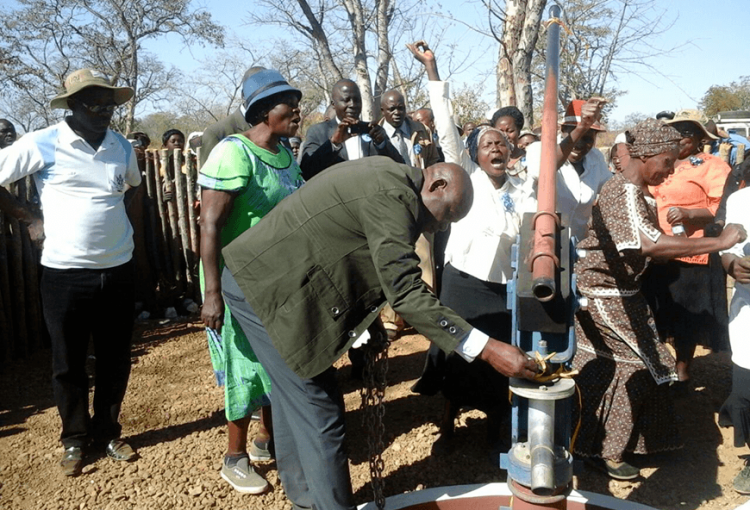 Safe Water For Everyone